MARY PAT SEURKAMP, Ph.D. served as president of Notre Dame of Maryland University from 1997–2012 and was named president emerita when she retired. Under her leadership, NDMU saw extensive campus renewal with more than $100 million invested in an ambitious master facility plan. Academic program growth, including the addition of a School of Pharmacy, marked her tenure, along with healthy enrollments and a dramatic increase in philanthropic support.

Mary Pat serves as senior advisor for the Council for Independent Colleges (CIC) New Presidents Program, and consults nationally on a broad spectrum of topics related to the presidency and higher education. She serves on the board of the Boston College Institute for Administrators in Catholic Higher Education and presents at national programs for individuals aspiring to the presidency.

She is a graduate of Maryland Leadership ’99 and was recognized as one of Maryland’s Top 100 Women, Circle of Excellence, by The Daily Record. She lives on the Chesapeake Bay in Maryland with her husband, Bob. 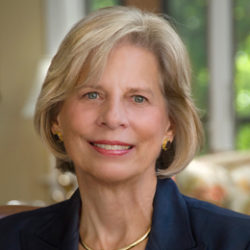 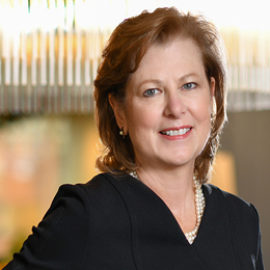 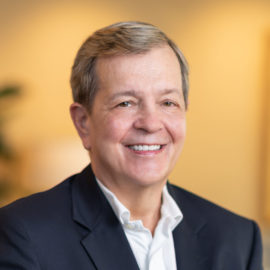 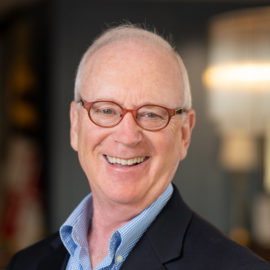