With 19 years as president of two independent colleges, Dan will be providing leadership for transformation of both NDNU campuses. His experience with faith-based institutions includes 33 years as president or vice president for four Catholic colleges and universities.

Established in 1851 by the Sisters of Notre Dame de Namur, NDNU is the third-oldest college in California and the first authorized to grant the baccalaureate degree to women. 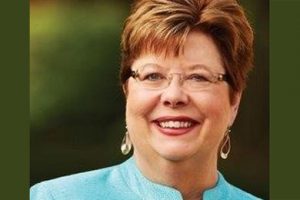 MPK&D Partners is pleased to announce that senior consultant Mary[...] 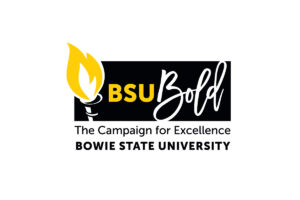 MPK&D client Bowie State University has quintupled its endowment in[...]