JOHN H. LINDSELL, Ed.D. served as head of school for 20 years in the Southeastern United States. His leadership and vision led significant advancement across numerous platforms including the design and execution of master facility plans and strategic road maps, program expansion and curriculum revision, oversight of the accreditation and re-accreditation processes, and presiding over nearly $20 million in capital campaigns. John’s biggest success was raising $13.5 million during the recent recession to build a new state-of-the-art high school building at Whitefield Academy in Atlanta. His experience as a general contractor was a valuable asset on that project and many others.

John began his career in education in 1979 as a high school English teacher in the Northeast. After attending graduate school at Harvard University, he entered administration as assistant superintendent of schools for finance for the Merrimack Public Schools in New Hampshire. In 1994, John relocated to Augusta, Ga. where he served as head of school and CFO at the Westminster Schools. Three headships followed in Alabama, Georgia and Texas, providing experience in both independent and faith-based schools. In the area of advancement, John has worked closely with school staff, foundation and advancement consulting firms to raise gift support for the schools he headed. He has a comprehensive understanding of advancement and best practices.

John serves as the chair of the board for the Institute for Worship Studies in Jacksonville, Fla. He is also on the board of the Stony Brook School, an independent school located in Stony Brook, N.Y.

John and his wife, Stephanie, have two daughters and three grandchildren. 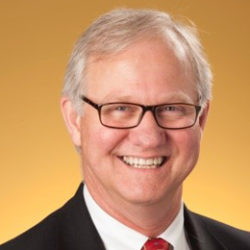 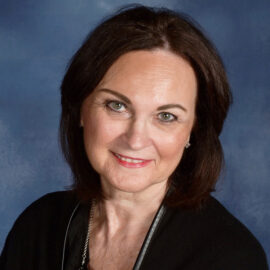 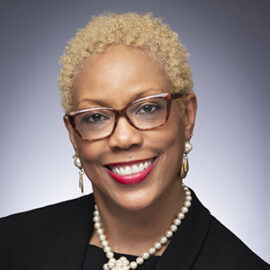 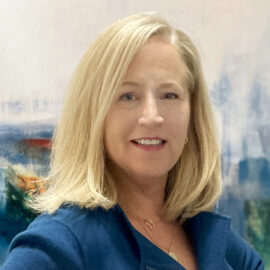 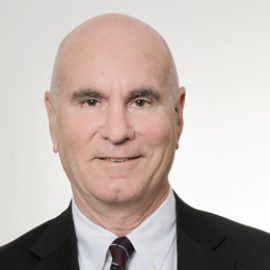